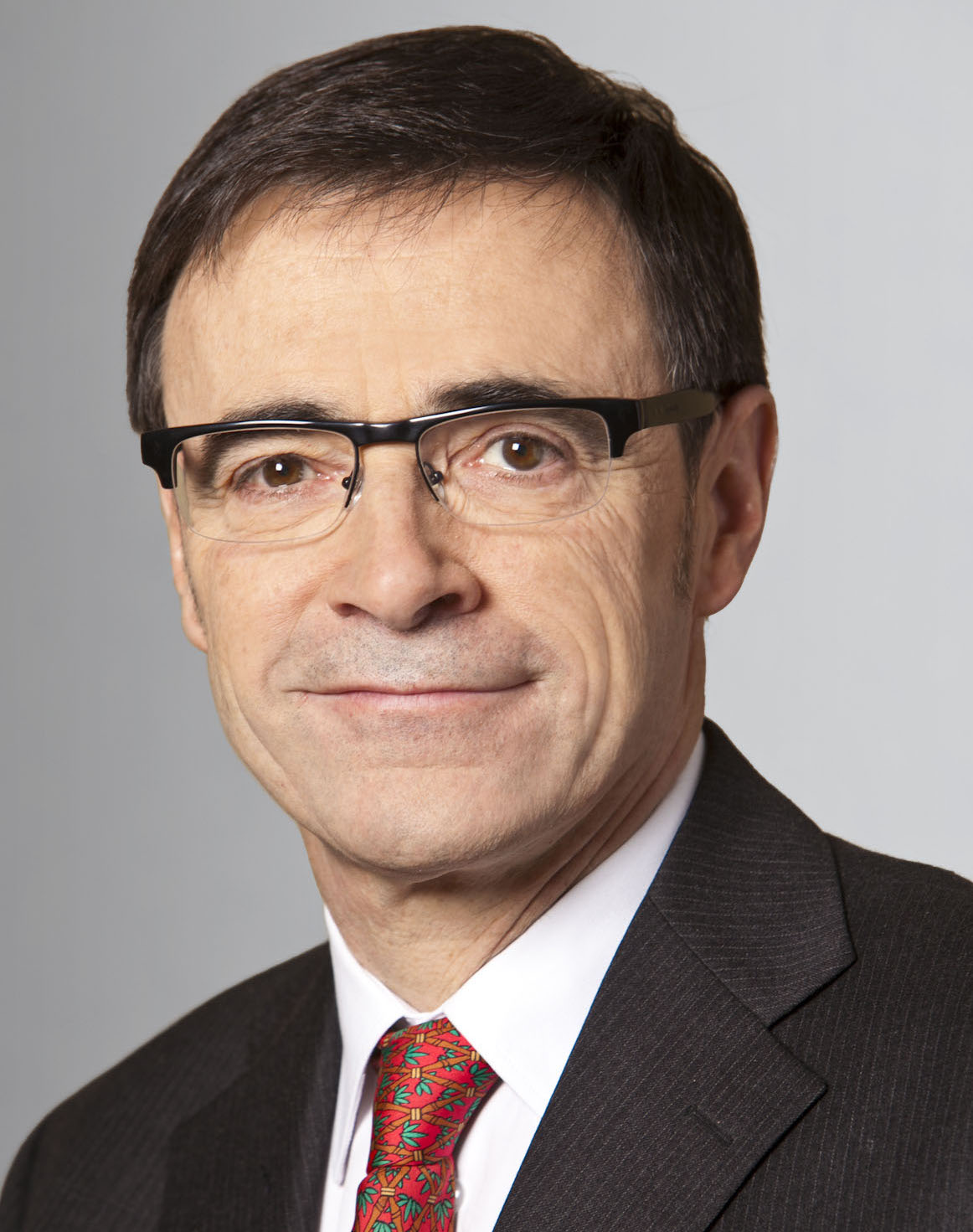 "Those who have seen potential expatriates turn down an excellent job offer in another country because of the inability of their partner to work, understand why the mission of Permits Foundation is so important. Thanks to its hard work advocating change to governments, and with the support of its sponsors, Permits Foundation has improved the track record of successful expatriations. Gemalto needs internationally mobile staff to move from any country to any other country. This is part of our business and also our employee’s development. We have been a long-term loyal supporter of Permits Foundation and I am now proud to serve on the board to contribute to its sustainable results."

Philippe Cabanettes has been the Executive Vice-President of Human Resources at Gemalto since 2006. Prior to this, he was VP of Human Resources at Axalto (2004-2006); Director of Personnel for Schlumberger’s Volume Products business (2001-2004) and Director of Personnel for Schlumberger’s Resources Management Services division (1997-2001). He previously held various positions with worldwide responsibility for Human Resources in the petroleum, industrial and services sectors of the Schlumberger group, and was based in France, Italy and the US. He has served as a Board member and then as President of PartnerJob.com, a non-profit, cross-industry organization facilitating Dual Career management, from 2002 to 2015. Philippe is a graduate from Institut d’Etudes Politiques in Paris (“Sciences-Po”) and holds a Master in Economics from Université de Paris X.